A Message From The President

City Bank was established in Natchitoches in 1933 and has been an integral part of this historic community for over 85 years.

The City Bank family constantly strives for excellence and we pride ourselves on the personal services we offer to all of our customers. As a City Bank customer, you will benefit from a full range of services including internet banking, mobile banking, bill pay, Zelle, debit cards, mobile deposit, Access 24, as well as a variety of consumer, commercial and residential mortgage loans. We also provide various deposit accounts with very competitive interest rates. 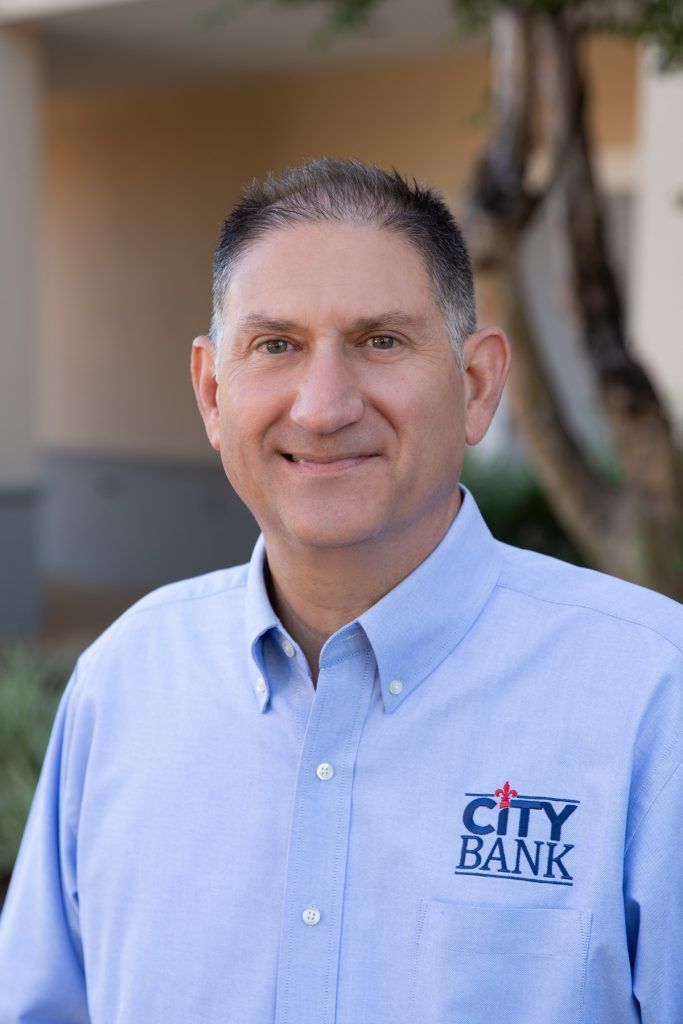 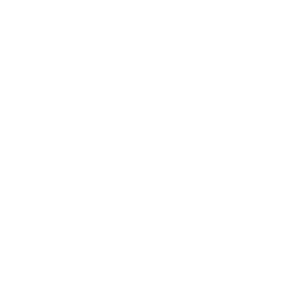 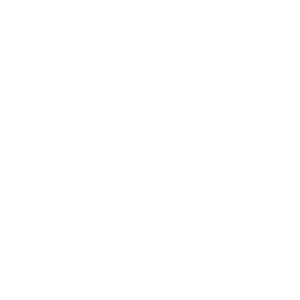 Celebrating where we've been, and where we're going

A Look At Our Past

On March 6, 1933, the President of the United States required that all banks in the nation be closed for a few days, until the national money panic ended. The Great Depression was now in full swing. This cessation of banking business was termed “Bank Holiday.” It was during these few days, in the lowest phase of our nation’s economic history, that the City Bank & Trust Company was to be organized.

There were four charter men, later to become directors, that were responsible for the City Bank & Trust Company’s beginning. These men were Hyman Cohen, Judge C.M. Cunningham, E.C. Readhimer and J.D. Rusca. These men appointed Mr. C.L. Krieger as the first President of City Bank & Trust Company. He served as President until his death in 1945. After his death, G.H. (Doc) Pierson became President of City Bank & Trust Company and he, too, served until his death in 1951. His son J.E. Pierson became President immediately after his death and held this position until 1985. Upon J.E. Pierson’s retirement Joe H. Pierson, the bank’s Executive Vice President, was promoted to President and served in that capacity until his retirement in 1993. Joe H. Pierson, Jr. was elected to succeed his father as City Bank’s President and served in that capacity for 20 years.

In 2014, John E. Ackel was elected President of City Bank and Trust Company. Ackel, a lifelong resident of Natchitoches, has been with City Bank since 1998 serving as a Commercial Lender and Senior Vice President before his promotion to President in 2014.